Hey, if you don't want to read the whole thing (but I highly recommend since everithing were mentioned below), just scroll down to the 'The TL;DR' section. Thank you.

As of today, I'm receiving some very unfortunate and yet very unexpected to what occured, while I was outside on the town, and here is why I might or I almost wanted to quit myself for gmod or continuning my other projects, or almost everything...

I was outside of the town which there was a meeting with someone IRL, It took quite in a week and then when I returned home, this happened: 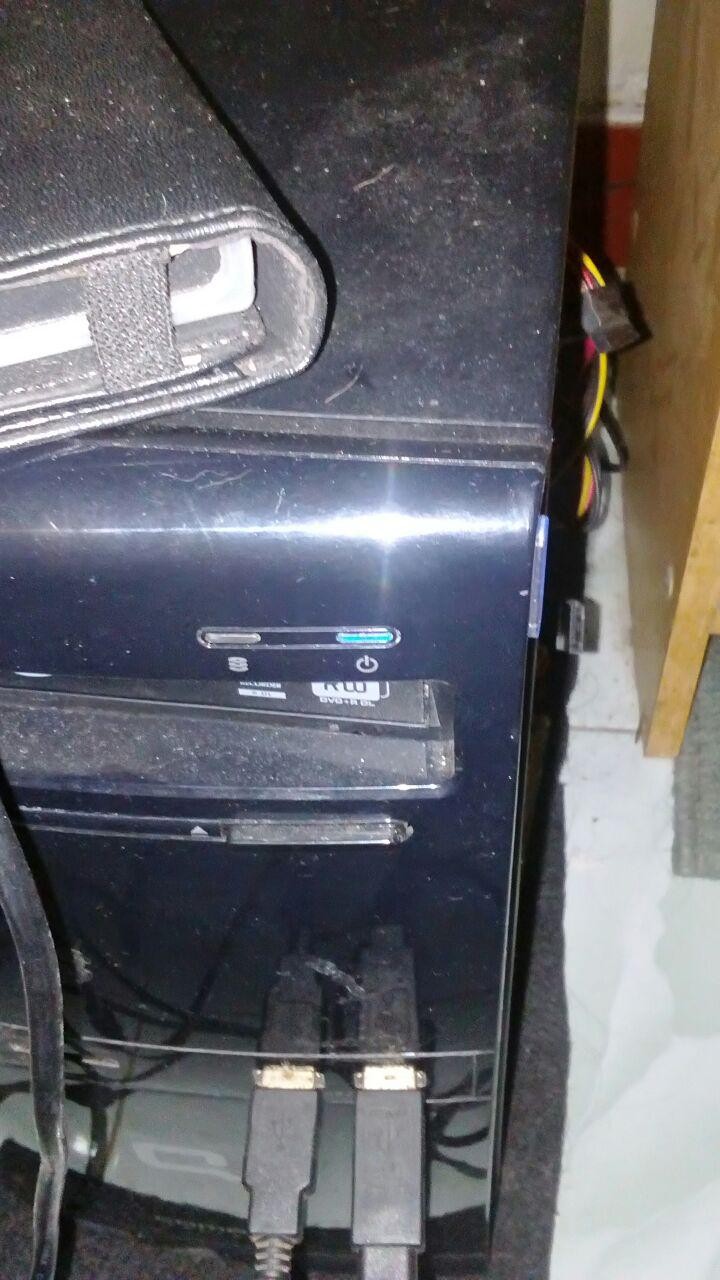 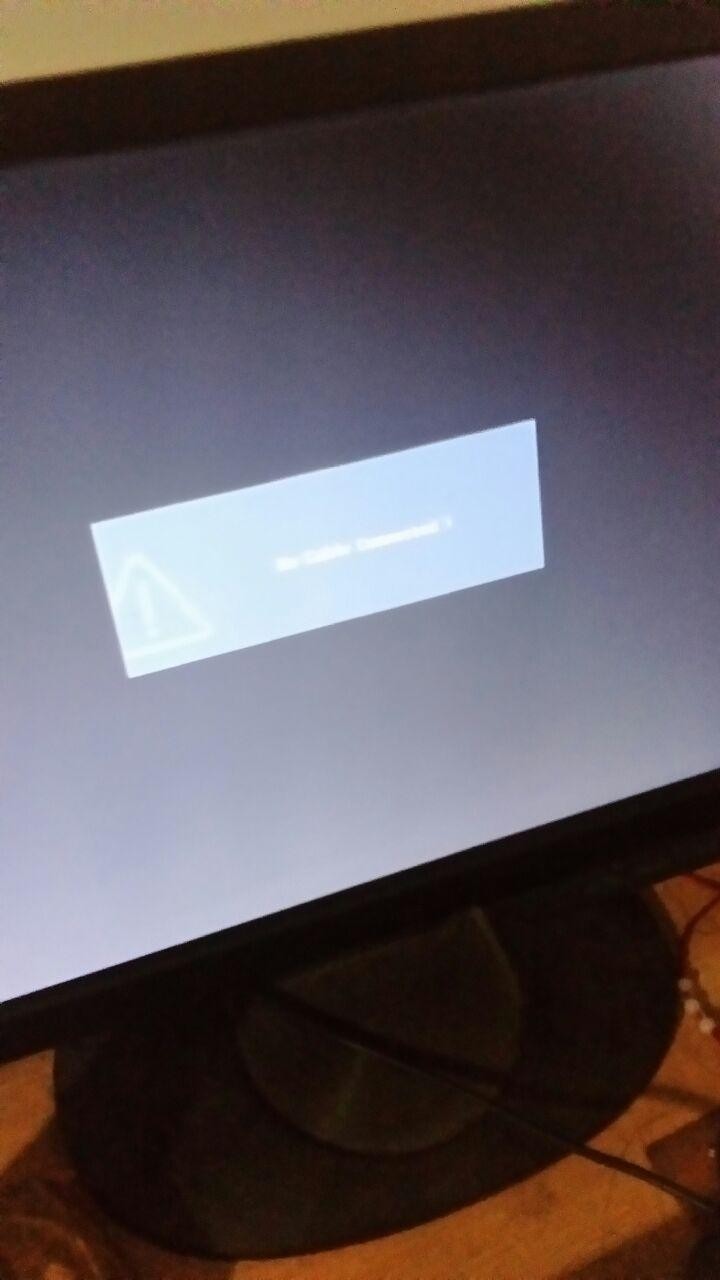 It turns out that My PC is actually powered up, but then Nothing appears. No POST, no Bios Logo, no HDD Activity, no Beep codes, and so on which was caused by a (faulty) City Power Failure. I know this PC got suffered with Power Failure in several times but It was only occured like, twice happened and it wasn't really that bad and faulty (only happened when I was about to shut it down, so it might be safe to say).

Now, it might be sound ridiculous that caused by city power, can actually kills your pc (of course) but in this case, is rather kind of different ones.

The Motherboard is dead. Upon ariving at home, My brother told to me that once he used and it has Power Failure. He took a safety by unplugging the cords and stabilizer, and he tries to power the PC again, That, however, makes the PC wont boot up again (completely powerless). At first thought I was bit shocked if this was caused by Lightning which causes power failure, but it just a Faulty City Power Failure, which really unfortunate. 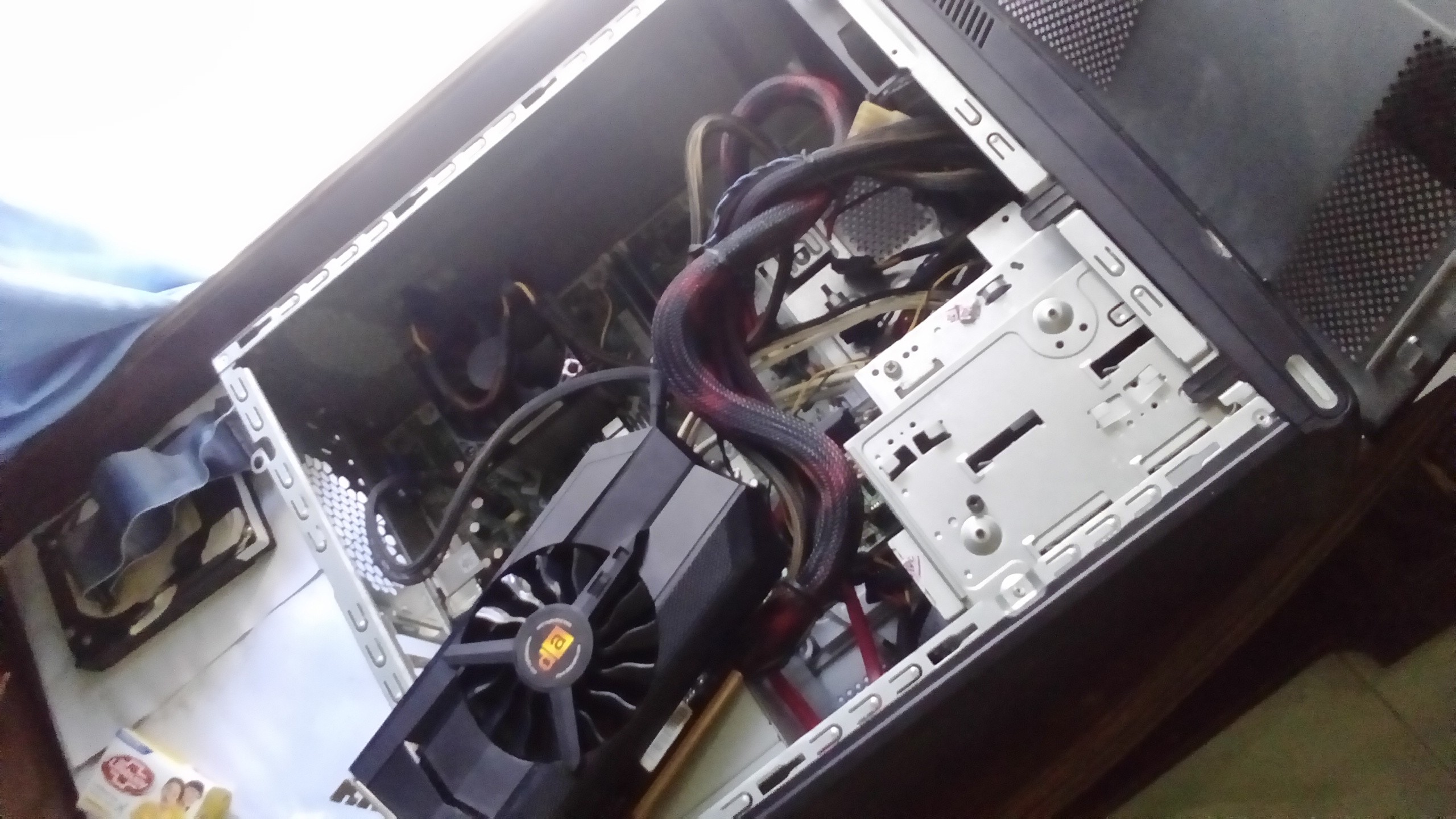 What actually happened and the Analysis

Took me a week to found out what is actually happening until I ask for a friend, it's 100% that the Motherboard died.

The PC is actually new built since around June-August (something like that) 2018 ago. Using Foxconn Motherboard with LGA775 sockets since it's from Compaq HP based built. It's a cheap-built design (because edged budget-wise reason, sorry :( ). Here's the components:

Due to the PC's Motherboard not doing anything, I might not going to continue these project because the pc is well obviously unusable at this time. Second honest to say that I'm really dropping alot of support, although some of my friends did but, it seems rather to fade out because the Game start to fades as well. That's why Restaurant Map is the Last update possible, and Underwater as well. Unfortunately, the underwater maps and Prop Hunt: Version 16 might be... cancelled, if I don't get motherboard replacement.

I'm very on edge of economy status right now, I was done doing a job for a Computer Service a year ago but it doesn't hold for long. Again I seeked for a new job, it doesn't looks like what I wanted and everything is used for Family and food, there's less few possible to get myself for upgrading, or maintaining the PC (although I keep it clean everyday except this power failure happens), that was a bit saving to buy UPS but, it's kinda very late.

I don't mean permanently to quit garry's mod, but just because of support and this PC problem, this makes me really don't know what else I want to do besides doing any productive and drawings. Of course I couldn't do that either because the PC I currently I used is my Friend's old PC setup and it has really bad USB port and very unstable Motherboard. so I really given up at this point.

I already asked for donation or doing some leftover commission but it wasn't really that phase to do, so this might be the consequences.

The (Honest) Support I need and Mean

It's unlike Today's "Support" mechanism. You do a donation to support like using Patreon. It's usual. That's why (honestly) i meant it to helps my Project and development, and also food/family reason (already mentioned above anyways...). I was tried to save it but, due to Issues, had to decided to use it because I had no other choice. I some alot of people are also saving for their needs as well and unable to do a help, but it's alright and I do tolerate with that, but due to this many issues, this really out, really "out". I don't know what else to say (and I'm really have no idea (seriously) what to type here) but however if you really can help supporting me, you are free to donate or do anything you could possible to make myself had a better replacement for the PC's motherboard, UPS, and new power supply. There's nothing else other than to Continue my project again, and also ... commissions. Rather than Quitting. I'm honestly have no words left btw...

You can have to support by using Paypal, or you could ask via Telegram: @WolvindraVinzuerio or Discord: Wolvindra-Vinzuerio#4936, depends on how possible to get myself active on phone/PC...

I guess that's all what I'd like to say for now. I'm sorry I had to Quit the gmod development because of this. Unless Replacement, perhaps I could continue doing so, but... this might be prioritised more into commission proccess first... I know It's been brainstormed alot about this issues since... I have no other choice.

How can I help for you?

If you had concern or unable to do a donation, it's alright... The only honest Help I need is a donation or any kind of other help that which actually helps to get a better replacement for my Computer, as well as helping my other project & developments and food reason. I'm not forcing but, It's the only way I could possible do. What I do promise after this is that Finishing all commission as well as continuing (if possible) the Projects. otherwise... might be quit.

I'm sorry that I have to wrote this all long but... This is my current situation and I'm pretty helpless. I already asked to my local friends and... they really can't seems help much about this... which is very unfortunate.

That's all btw, hope you guys have a good day, except me.

Back to Main Page